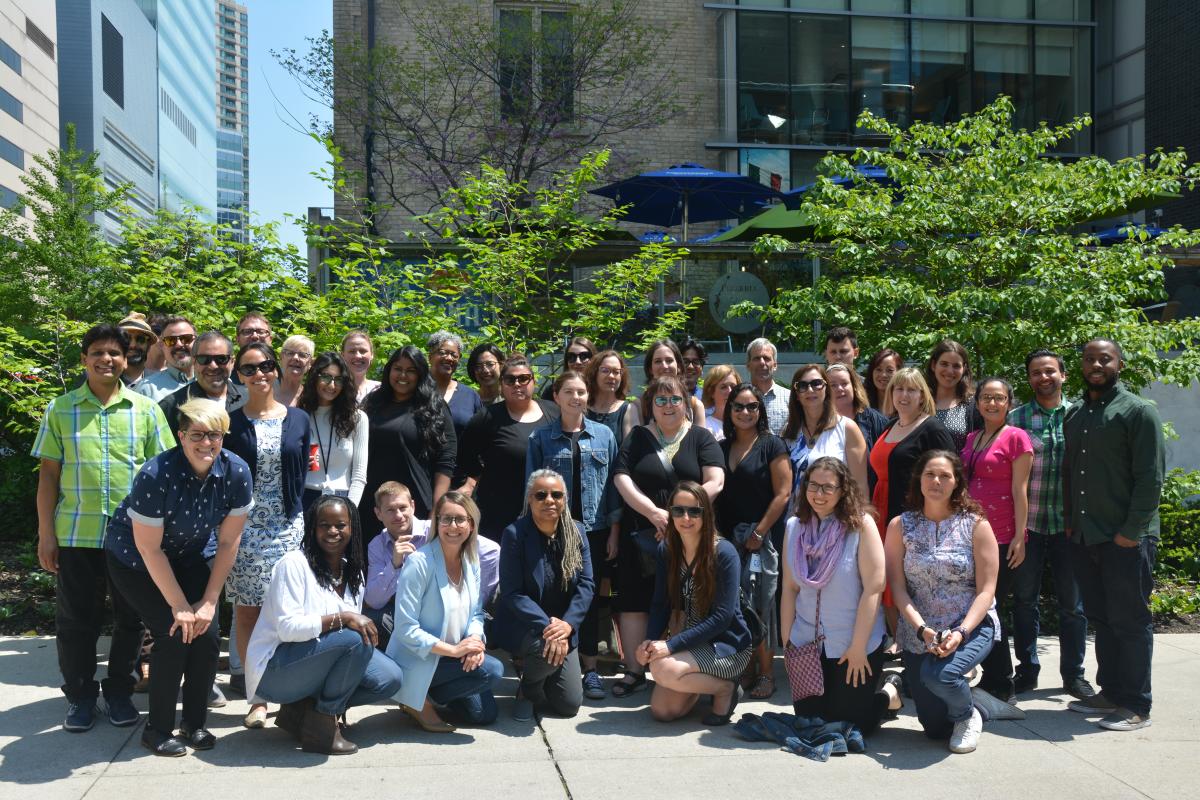 The Human Rights Code provides that the work of the HRLSC is governed by a Board of Directors appointed by the Government of Ontario. The Board is comprised of seven members, plus the Chair. 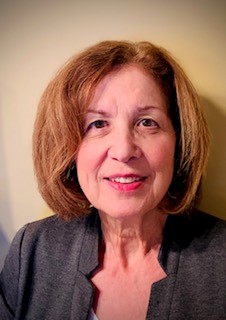 Mary Joe Freire was appointed as Interim Chair of the Human Rights Legal Support Centre Board of Directors in July 2020 until July 2021. Mary Joe has a strong commitment to social justice issues. She was the Director of the Portuguese Information Centre in Cambridge prior to joining the Ontario Public Service (OPS).  She progressed to the OPS and held a number of roles in different regions of the Province.  She was a Regional Director in the North as well as in the South-West.  She has dedicated her career to serving the people of Ontario in the various portfolios she has held in various regions in Ontario.  As a Regional Director, she worked with a team of managers to deliver employment and training programs.  As part of all her roles, she has led and contributed to the delivery of programs that were designed to improve peoples' lives, whether the clients on the autism spectrum, newcomers, youth-at-risk,  Indigenous Peoples or people with disabilities.  She is also no stranger to Boards, having previously volunteered on several Boards and Committees, including as Chair of the OPS's Inter-ministerial Committee in the South-West. Mary Joe holds a Bachelor of Arts degree from Wilfrid Laurier University, and a Master of Public Administration degree from Queen’s University. She also completed an Executive Leadership program at The Rotman School of Management. Her combined employment, community service and education has contributed to her understanding of, and commitment to social justice issues, governance and accountability. Appointment February 20, 2020 to July 21, 2021. 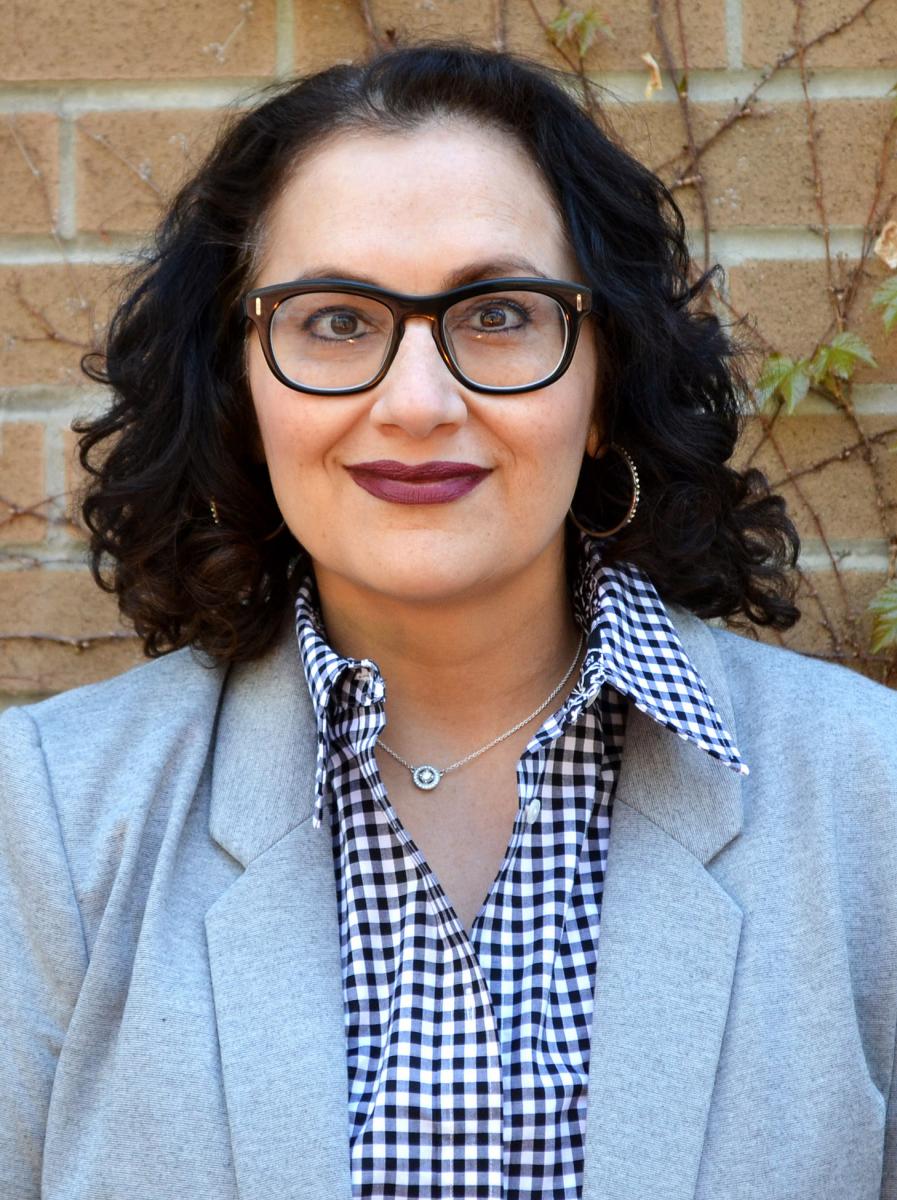 Ena Chadha was appointed as Chair of the Human Rights Legal Support Centre Board of Directors in February 2018 until July 2020. Ena was Director of Litigation with the Advocacy Resource Centre for the Handicapped (ARCH) Disability Law Centre from 2000 to 2007. Ms. Chadha's litigation background has involved human rights challenges before various administrative tribunals and trial and appellate courts, including the Supreme Court of Canada. Ms. Chadha is actively involved in legal education and writes on equality rights issues. She is a graduate of the College of Law of the University of Saskatchewan, holds a Master of Laws degree from Osgoode Hall Law School and was called to the Bar of Ontario in 1994. Appointment February 21, 2018 to July 22, 2021. 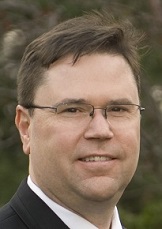 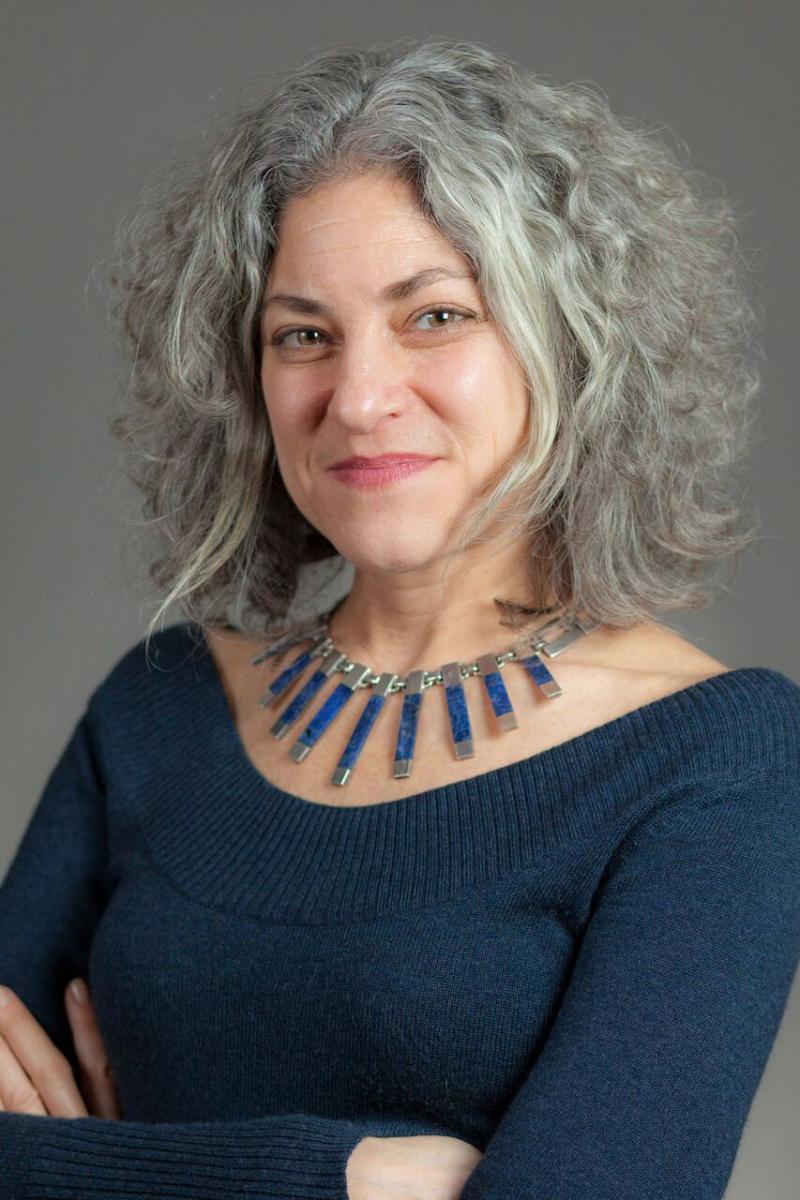 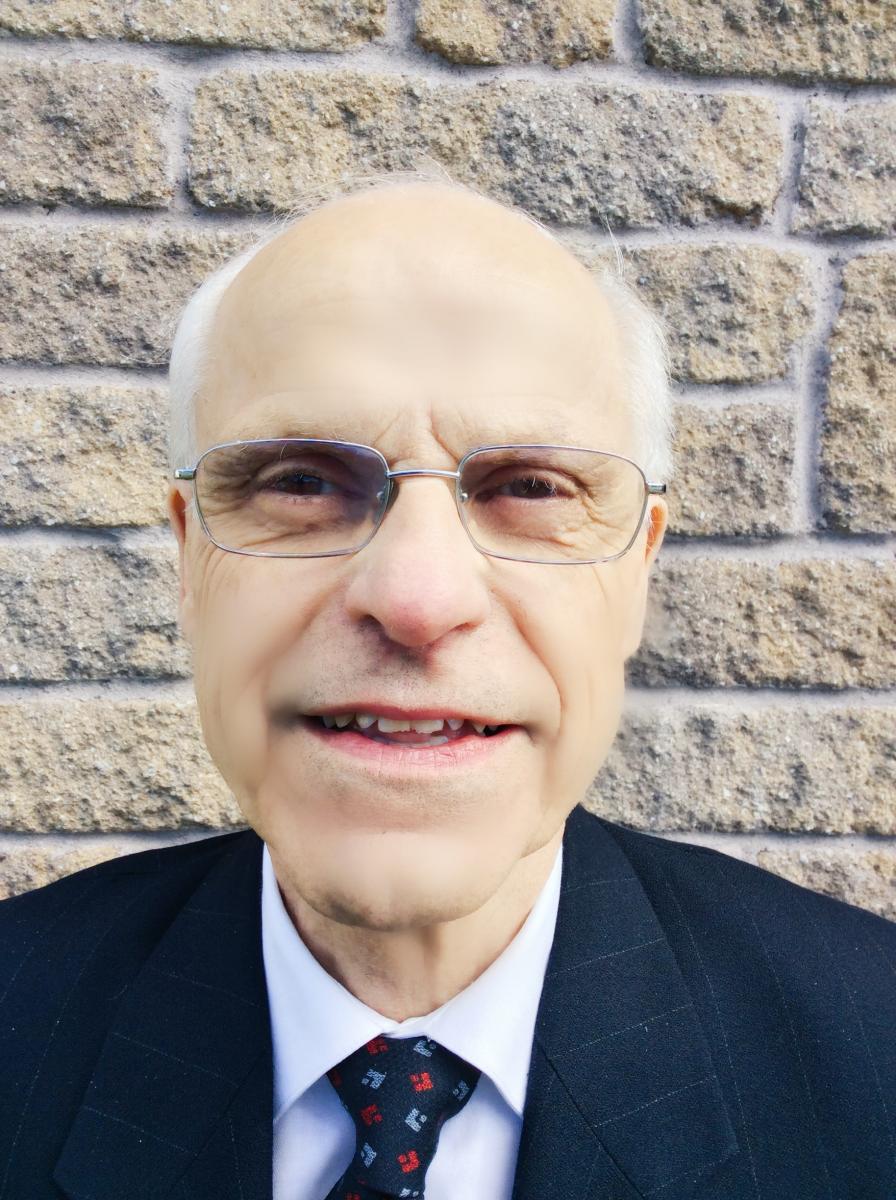 Martial Moreau was granted the volunteer service award from the Ontario Ministry of Citizenship and Culture, for community volunteer recognition to the United Way Sault Ste Marie and Algoma District. Provincially, he served as a member of the Council of the Traditional Chinese Medicine Practitioners and Acupuncturists of Ontario and holds a Certificate of Service with such College. He is an active member of the Human Resources Advisory Committee to the Board of Directors at the Victoria Order of Nurses (VON) in Ottawa. Mr. Moreau graduated from the University of Ottawa and holds a Financial Management Advisor designation from the Canadian Securities Institute. Appointment May 26, 2020 to May 25, 2022. 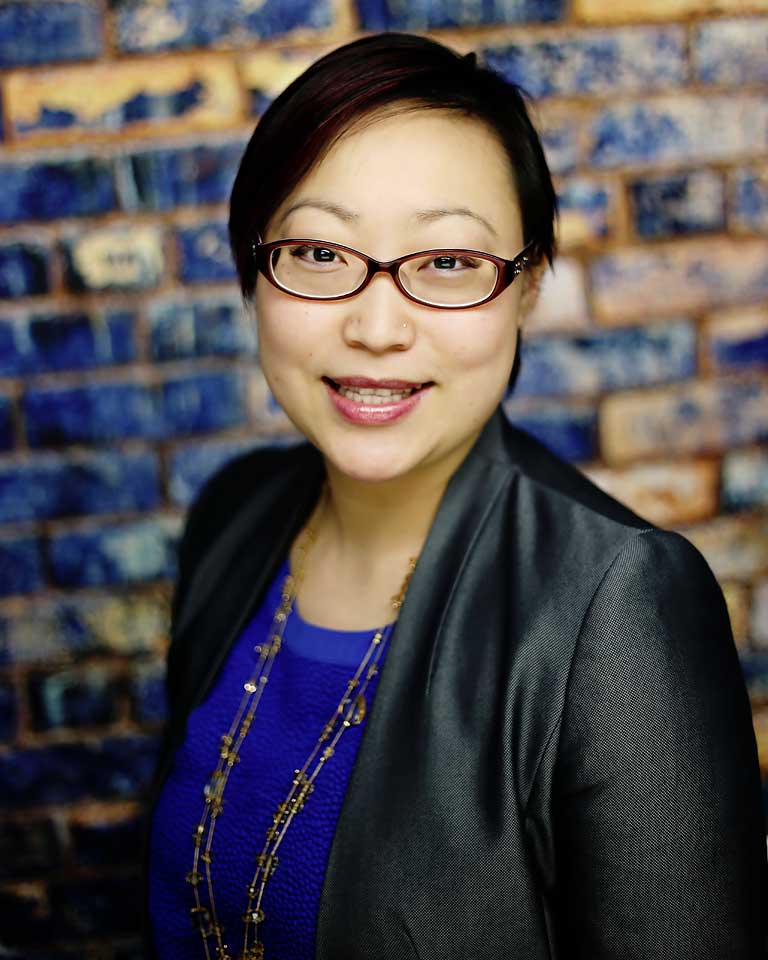 Michelle Tan studied business at the University of Western Ontario and obtained her Juris Doctor thereafter from the University of Calgary. During law school, she worked as the Director of Pro Bono Students Canada at the University of Calgary regional branch. Initially starting her legal career in Calgary including serving Legal Aid clients, she moved back to her home province of Ontario and was called to the Ontario Bar in 2011. Since then, Ms. Tan has practiced primarily in litigation, advocating for the severely-injured and vulnerable. She has appeared at all levels of the Ontario Courts and various tribunals, primarily resulting from accident and medical malpractice claims. She is also an entrepreneur and has operated an organic grocery delivery business in Wasaga Beach and Collingwood. She will be opening her own firm in 2020. Appointment May 26, 2020 to May 25, 2022. 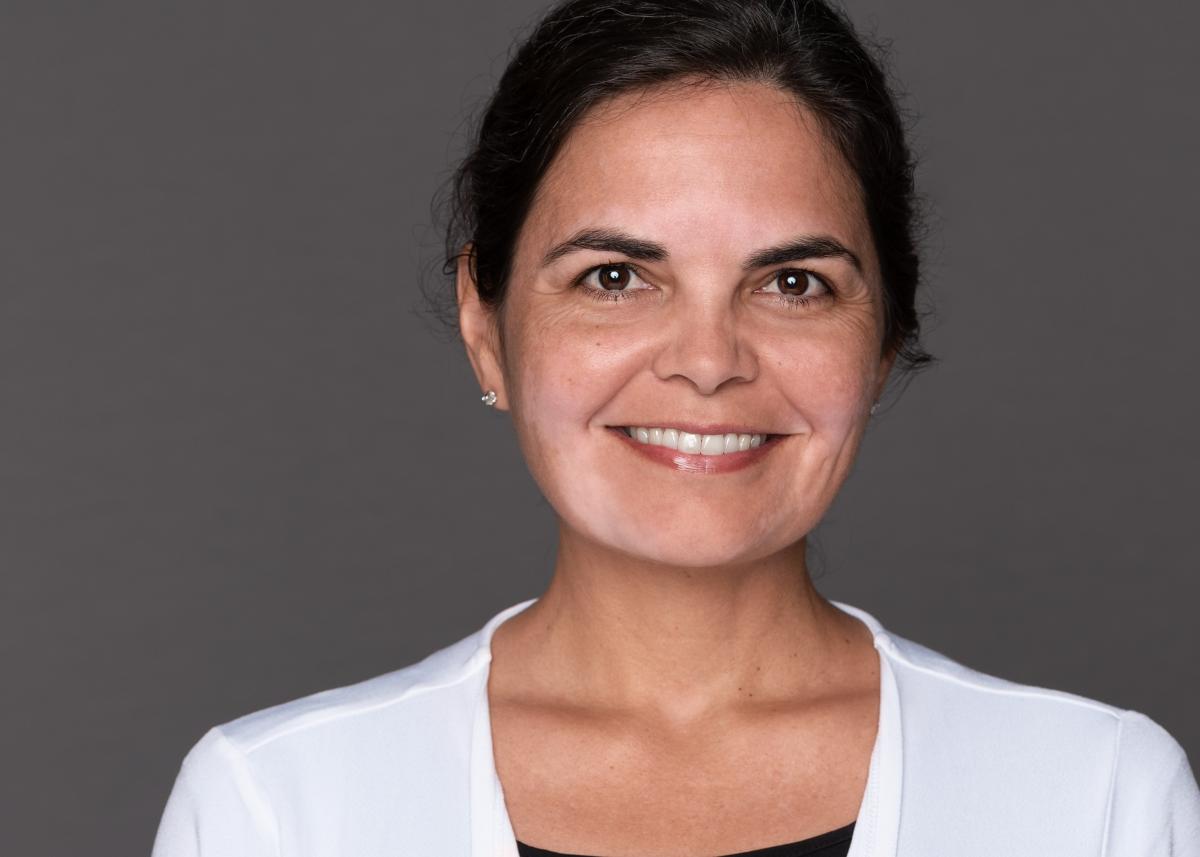 Evelyn Ball is a member of the Chippewas of Rama First Nations where is currently employed as the Chief Operating Officer. She has worked for her community since 1998. She spent many years working in Child Welfare and received her Bachelor of Social Work Degree from Ryerson University. Since 2006, her primary focus has been in the areas of leadership, education and governance. Over the years, Evelyn has assisted with the development, implementation and facilitation of many boards and committees as well as created many grass roots educational training initiatives and programs. She is creative, innovative and has a strong sense of self and community. Evelyn enjoys a challenge and believes we all have a contribution to make to the world. Appointment June 11, 2020 to June 10, 2022. 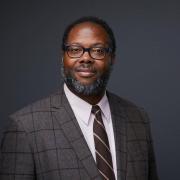 Gary Pieters is an educator and has served as a member (part-time) of the Minister of Education's Advisory Council on Special Education since 2017, and as a member (part-time) of the Toronto Islands Residential Trust Corporation since 2020. He is a principal with the Toronto District School Board, and is a commissioner and past president of the Urban Alliance on Race Relations. He attended the University of Toronto and earned his Bachelor of Arts (BA) in African Studies and Political Science as a member of New College; and his Bachelor of Education (BEd) and Master of Education (MEd) at Ontario Institute for Studies in Education/University of Toronto (OISE/UT). Appointment March 25, 2021 – March 24, 2023